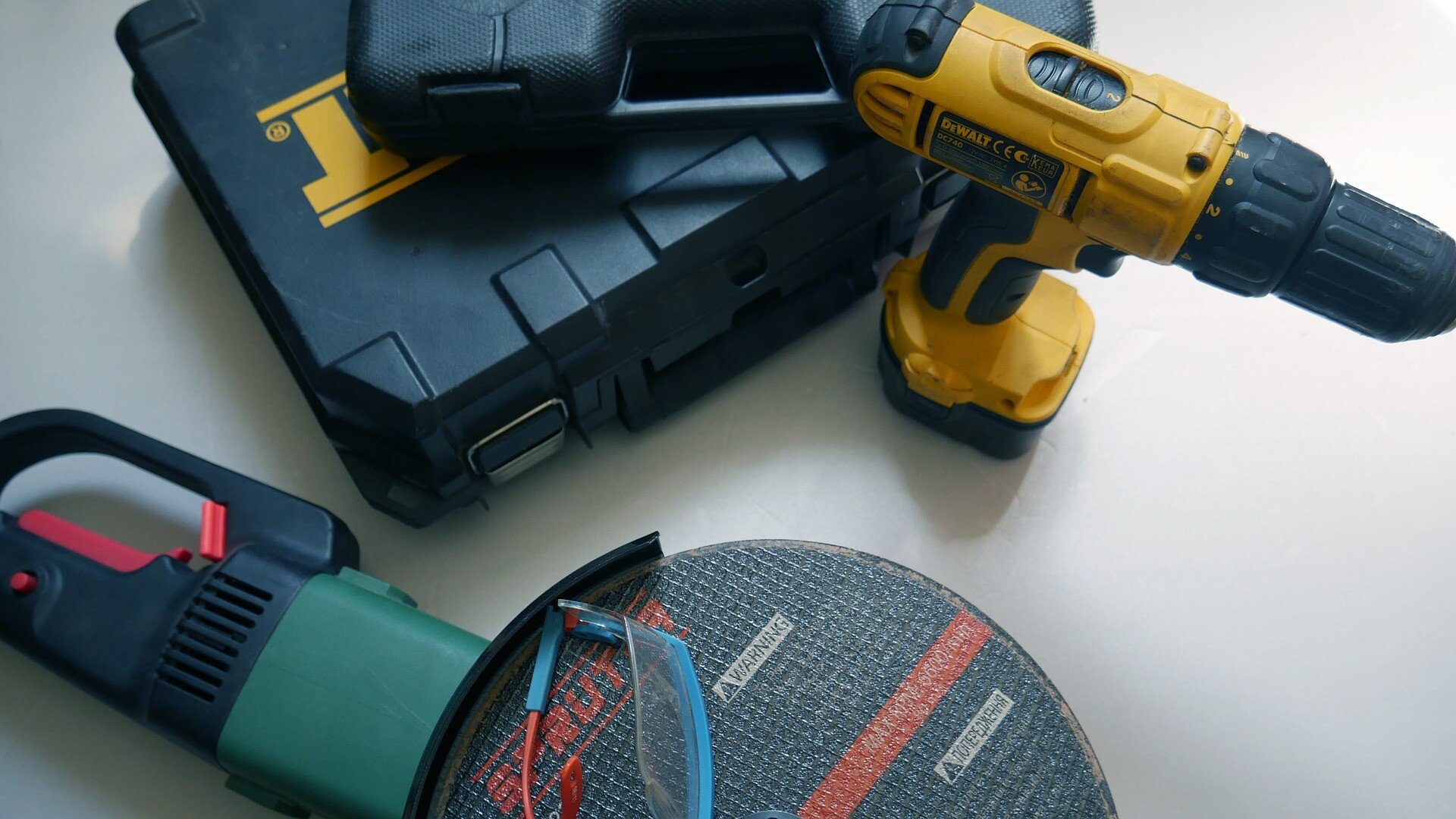 So, you’ve gained some knowledge, skill, and comfortability with your beginner tools; now comes time to expand the toolbox.

As the intensity and power of tools/equipment increases, one must take precautions; your new projects will probably include fumes, dust and flying debris. Total Restore heavily recommends the use of PPE, or personal protective equipment. A sturdy pair of gloves, a mask, and goggles are minimum essential components of safety gear. 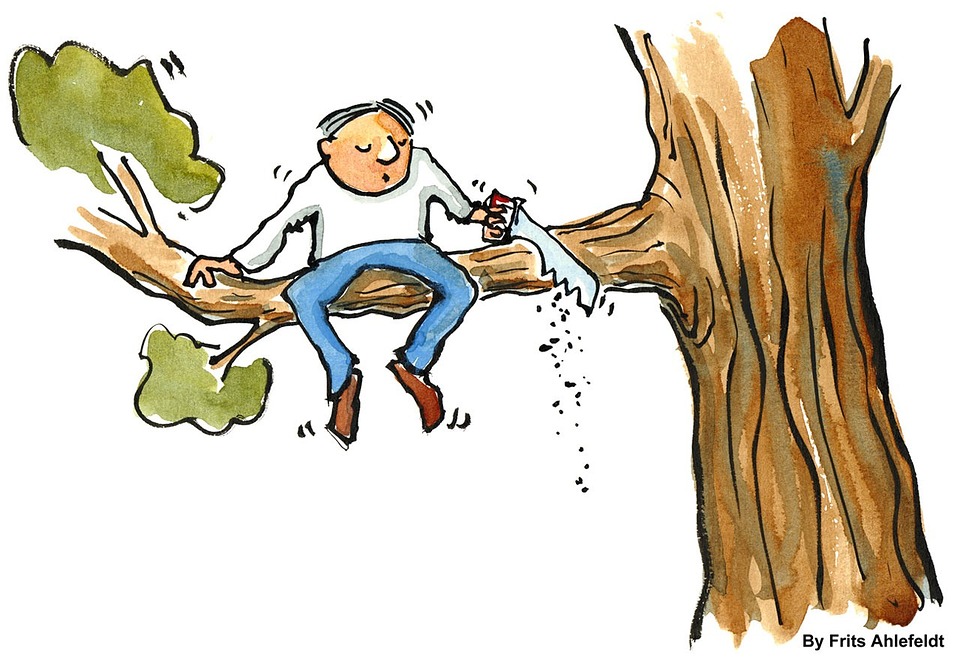 Stud finder- We know the first thing you will do is scan yourself, wait for a beep and say “found a stud”; it’s ok, we’ve done it too. All jokes aside, unless you’re experienced enough to find studs by simply knocking on the drywall, a stud finder will be a great investment. That is unless you don’t care if you put 3 holes in the drywall before you find the stud.

Laser level- When a straight and level reference point is needed for a larger project, contractors and advanced DIYers use laser levels to emit an amplified, focused beam of light than can be used as a visual chalk line. While the upfront cost might be a little high, laser levels return their investment in terms of time saved when doing a project, allowing you to work faster and get more done.

Random orbital sander- Probably the most versatile sander in its family of 4. If you ask most experienced woodworkers to choose one sander from the 4, the majority will choose the random orbital sander. Besides the versatility random orbital sanders have, they can be used with one hand as compared to the belt sander which cannot. Oh by the way, they leave virtually no scratch marks on the wood.

Miter saw- Primarily used for cutting against the grain. While there are tons of electric saws in the market, none of them provide precise cuts quite as well as the miter saw. Not only are they easy to use, miter saws make wider cuts than other saws, saving you time. They also allow the user to change the angle of the sawblade and lock it into place, allowing you to make repeated, accurate cuts.

Higher end saws come with features such as a laser for more precise cuts, a flashlight for added visibility and a vacuum to control dust and debris.

Table saw- Primarily used for cutting with the grain. The sheer speed and power allow you to cut through any type of wood with ease. Equipped with an adjustable fence, users will not have to worry about slight errors and imperfections that come with a circular saw; all cuts will be precise and straight. Some saws come equipped with finger protection; the saw blade will get jammed when the sensor detects a finger in the path of the saw. Watch the video here!

Drill- Not only can you drive and remove screws at a much faster pace, drill kits come with attachments that allow them to be used for much more than screws. Check out the list here!

You might have noticed that the core concepts of tools do not change. A drill does the same exact function as a screwdriver, it just does it at a faster pace. A table saw preforms the same exact function as a handsaw, just faster and more precise. New tools usually do not create new job functions; they take existing tools and increase their efficiency while reducing waste. 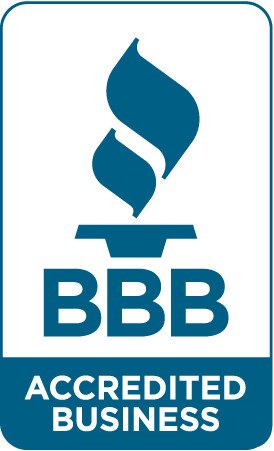 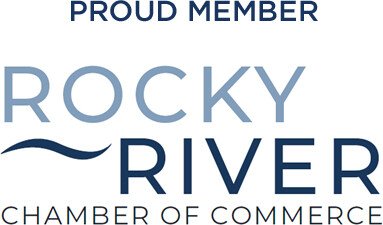 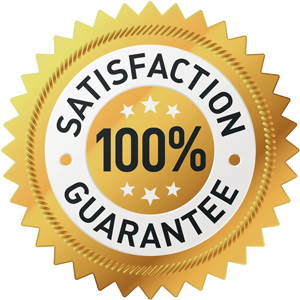