Even though Canada sits directly atop the US geographically, the two countries have a lot of differences considering how close they are. If you visit our neighbors up north, you will notice they have free healthcare, waterproof money, and milk bags, NOT cartons (look it up if you don’t believe us). Unless you have a keen eye, you probably won’t notice that Canada uses different screwdrivers than the US.

Dating back to the first millennium B.C. (a long time ago), screws have been around for a while but were not used as fasteners until roughly the 15th century. Since screws were expensive to manufacture, dovetails (pictured below) were in turn used to safely secure pieces of wood together. 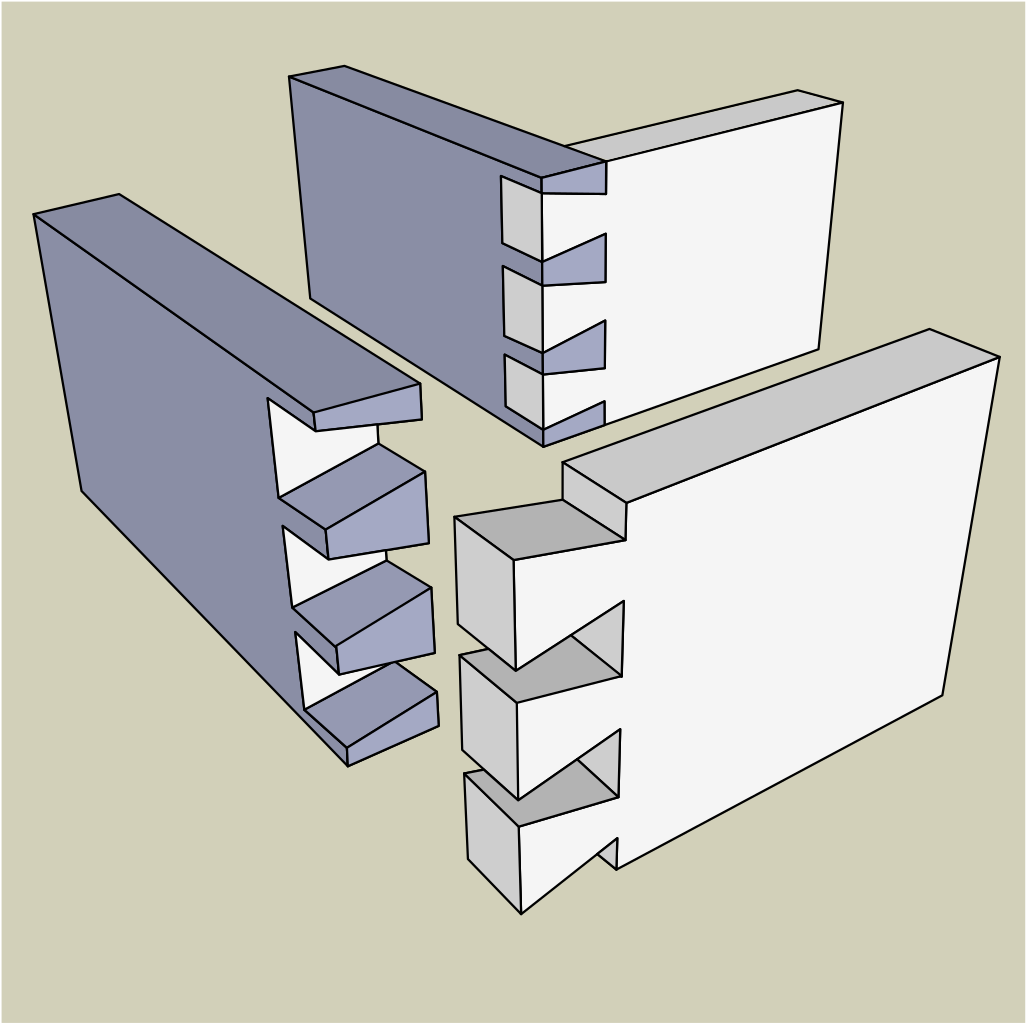 In 1875, New York native Allan Cummings filed a patent that redesigned the screw head to use a cavity instead of a thin slot, solving the problem of the screwdriver slipping out of the slot and damaging the screw head. But there is a reason his name didn’t go down in history; he had one major flaw in his design. To make this cavity, the screw had to be stamped deeply which deformed and weakened the screw head. Insert Canadian native P. L. Robertson. He took Cummings patent and redesigned it by tapering the sides of the cavity to a pyramid shape which fixed the design flaw, knitted the atoms together resulting in greater strength, and made the head of the screwless likely to deform. Not only did this design allow the user to use more torque when driving the screw, his design better gripped the screw, reducing the chances of the screwdriver camming out. After seeing the potential of his product, he opened the P. L. Robertson Manufacturing Company. Roberson’s vision consisted of manufacturing the screws and selling them internationally. During negotiations with Ford, Ford offered Robertson an exclusive contract. Wanting to keep control, Robertson refused to enter an exclusive contract and found himself in the same situation with multiple American Auto Manufactures.

After reaching his boiling point, Robertson vowed to never license his product outside of Canada, which is why you’ve likely never heard of the Robertson screw or screwdriver.

Does the last name sound familiar? It should as he is the pioneer of the Phillips-head screw/screwdriver, found in almost every single home around the world. Also having a superior product, Phillips took a different approach; he wanted to license the patents to manufactures instead of doing the manufacturing himself.

Deciding to test his screw with GM, the Phillips screw was first used in the production of the 1936 Cadillac, and the rest is history. After seeing how much work time was saved, almost ALL US automakers had adopted the Phillips screw, later expanding into the airplane and railroad industry. The Phillips screw became the industrial standard among manufacturers during wartime and has grown to become the most popular screw around the world. 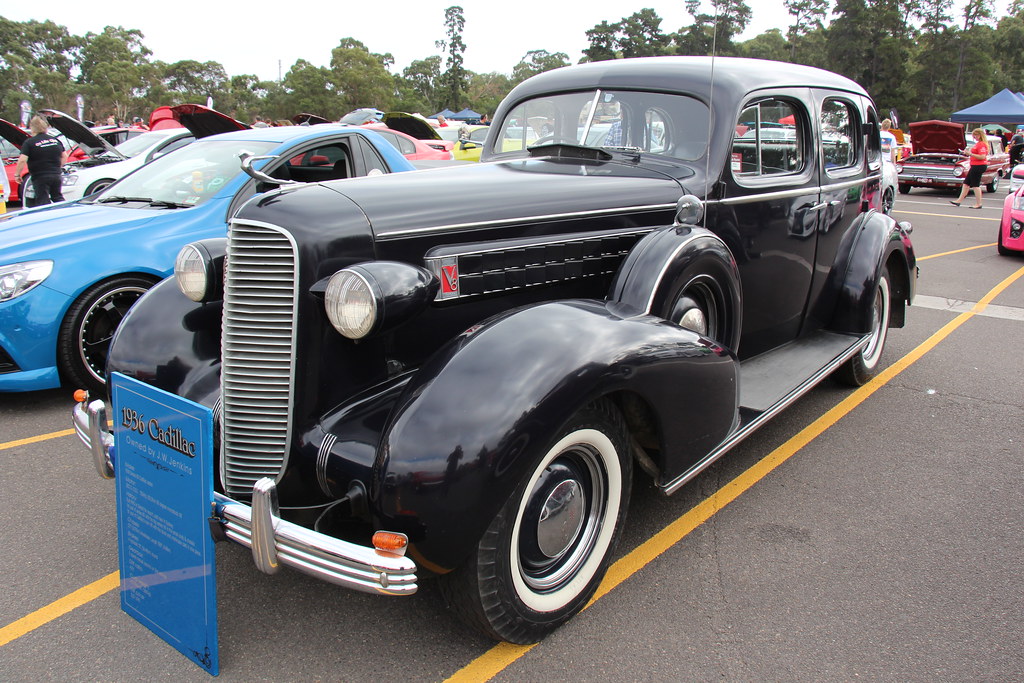 So which design is superior?

Phillips’s design purposely allows the screwdriver to cam out, this prevents you from over-driving the screw and damaging the wood or metal. Also, during a bind, you can use flatheads to drive a Phillips screw.

Now that you know more about screws than you probably wanted to, which screw seems like the better option to you? Would you take Robertson’s approach and keep the manufacturing in-house? Or would you license the patent as Phillips did? Research
Blog
About Us
Careers
Reviews